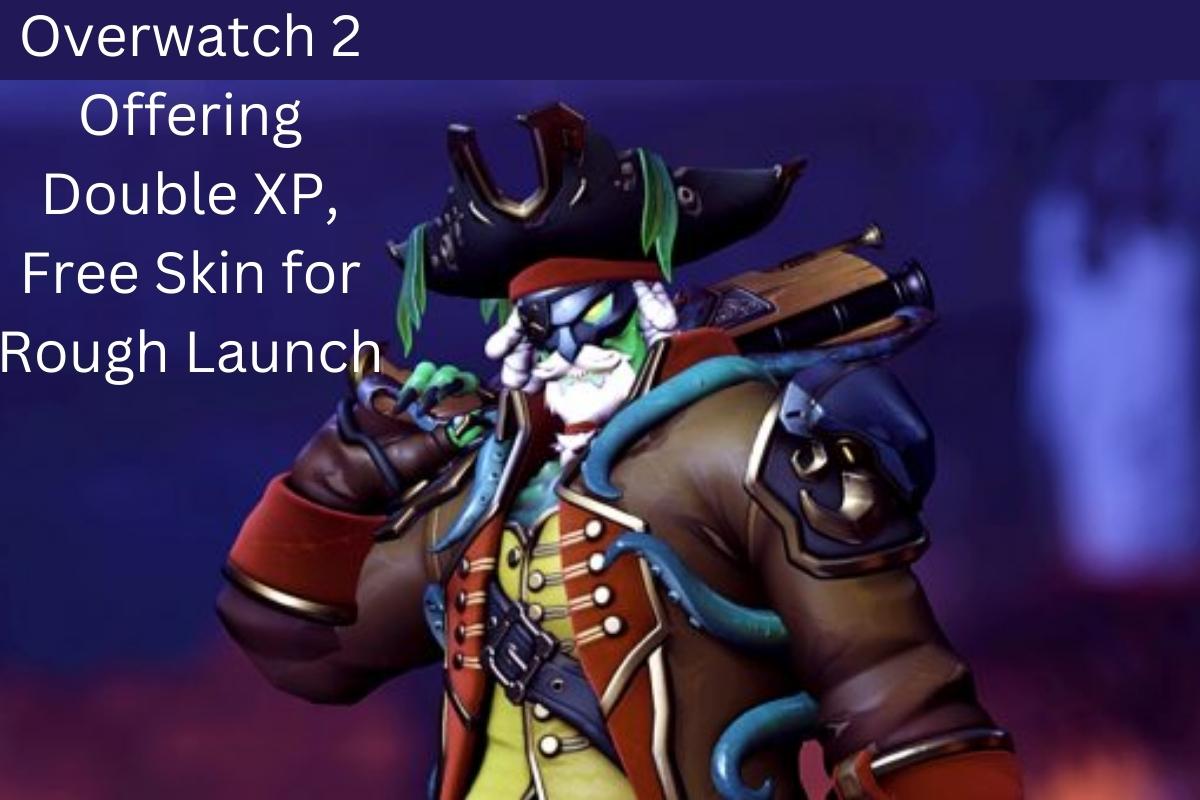 As an apology for Overwatch 2’s rocky release, Blizzard has given all players double experience points, a weapon charm, and a free skin.

After the game was frequently unplayable during its first week, the developer issued an apology to its fans in a blog post and promised that it will host additional double XP weekends to help players catch up. Overwatch 2 has issues including excessive wait times, contentious rules, and the elimination of playable characters for several days.

A new legendary skin for Reaper, the Cursed Captain, and a Health Pack weapon charm will be granted to everyone who checks in between October 25 and December 6.

When #Overwatch2 launch is bumpy you make it up to players 😤

Besides making progress on bug fixes & stabilization, we’ve got goodies to share with all players

“Since Overwatch 2 was released, we have been astounded by your enthusiasm and deeply affected by the sheer amount of people playing our game. Still, we are aware that we have encountered some major obstacles “In the post, Blizzard made the following statement.

Every time a problem is reported, we will immediately begin looking into it, and you can count on us to keep you updated on the progress we’re making toward a resolution and the overall health of Overwatch 2.

The problems with Overwatch 2 started almost immediately after the game was released when Blizzard was hit by a series of distributed denial of service assaults that prevented many people from accessing the game. New Blizzard regulations necessitating the addition of a phone number to one’s account have caused more problems.

Although Blizzard originally imposed the policy as a security measure, it has now been rescinded, with the exception of new players who will be required to provide a phone number.

While this was going on, another issue arose when pre-paid phone plan users learned they were ineligible to play Overwatch 2 on the service.

Because of the severity of the faults they were generating, particularly with Bastion’s Ultimate, Blizzard had to temporarily pull both him and Torbjörn from Overwatch 2. As a result of a bug, the attack could be used an unlimited number of times within the allotted time limit of three seconds, allowing players to fire off as many devastating blasts as they could in that span.