The idea of connecting devices was around 1970. But the actual term was coined by kevin ashton in 1999. Ashton, who was working in supply chain optimization , wanted to attract senior management attention to a new technology called RFID.

How many leading type of IOT

There are six types of IOT. Which are given below. RFID.

It stands for low power wide area network. It is mainly used in apps like smart lightning. It is designed to allow long range communication at a low bit rate. It is wireless IOT connectivity with limited needs Its range is better than wi-fi and Bluetooth.

It also uses networks such as smart phones to communicate devices. Today this type of wireless network is a very popular and secure network. But it wants more power and energy. Cell service is available in most locations of the U.S.

Mesh networks are best in connectivity and describe that how networks communicate with each other. In a mesh network all the sensors cross united to distribute data among each other for gateway.

A short range wireless communication technology for exchanging data using short-wavelength. Primary strength of Bluetooth is communication between devices such as smartphones or tablets, because it does not use cellular data and satellite communication. It requires a gateway.

The network of short range are local area network and personal area Network: Its cost is fair. But transfer sometimes is not so safe. These technologies that are commonly corporate into IoT connectivity solutions are like Wi-Fi. It wants a little more battery.

The future of IOT is limitless. Its development is growing with time. In the future IOT will be faster, lower cost and effective management. In the future it has better security of the entire IoT ecosystem including sensors. It makes everything smart from watches(smartwatch and fitness band) to cars(features like auto driving). For its more connectivity it is growing better for the future. It minimizes human effort and saves more time in the future. They communicated with each other and did a lot of tasks for us.

Advantage and disadvantage of the IOT

Advantage of IOT are given below:

1. Easy access: Today at any place if we want necessary information we want only a smart device and internet connection.

2. Speed: IOT transfers data at a very fast speed and it does tasks very quickly. In the future after 5g its speed will increase very high.

3. Communication: IOT devices communicate with each other (to do tasks) is called machine to machine communication. It can make transparent connections in devices.

4. Cost reduction: It reduces the cost of work because the IOT sensors easily maintain equipment.

5. Save time: IOT saves time because it does work itself, it does not want human reaction.

6. Resource utilization :It is used in utilization(make use of) of resources in a better way.

Disadvantage of IOT are also given below:

1. Security and privacy: It connects with many devices, so it has the danger of hacking and hackers are also able to steal our personal information.

3. Dependency: In those days we started depending on IOT like online shopping and online banking.

4. Non similarity: Devices are not connected with other company devices for example nowadays Bluetooth connect with some devices not with all. Are linkedin Certifications Worth it Reddit?(Upated) 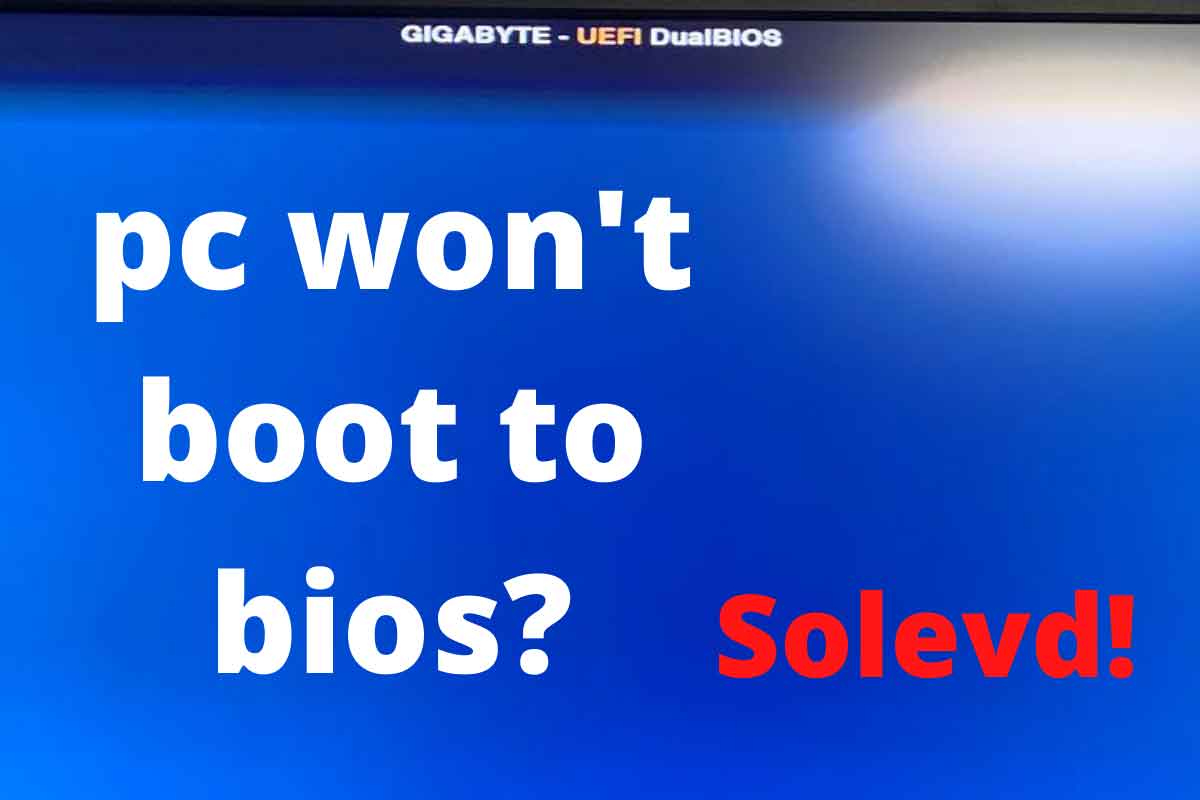 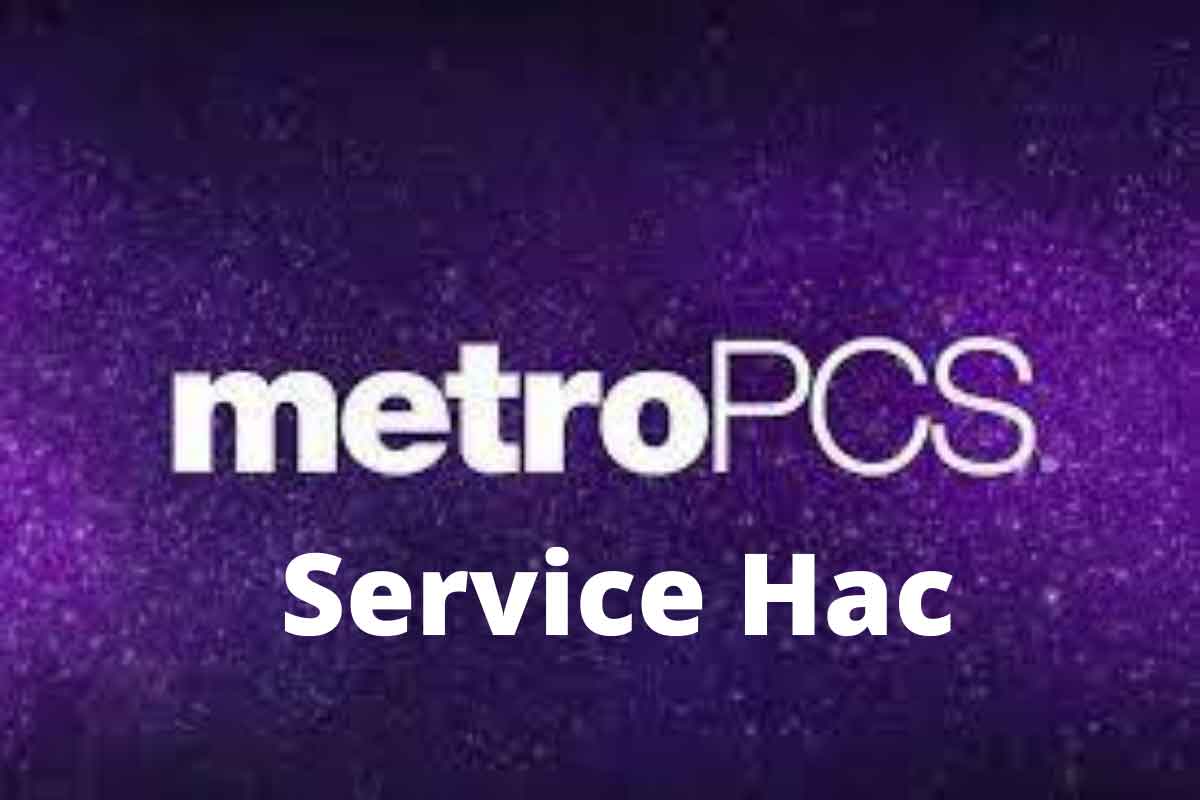 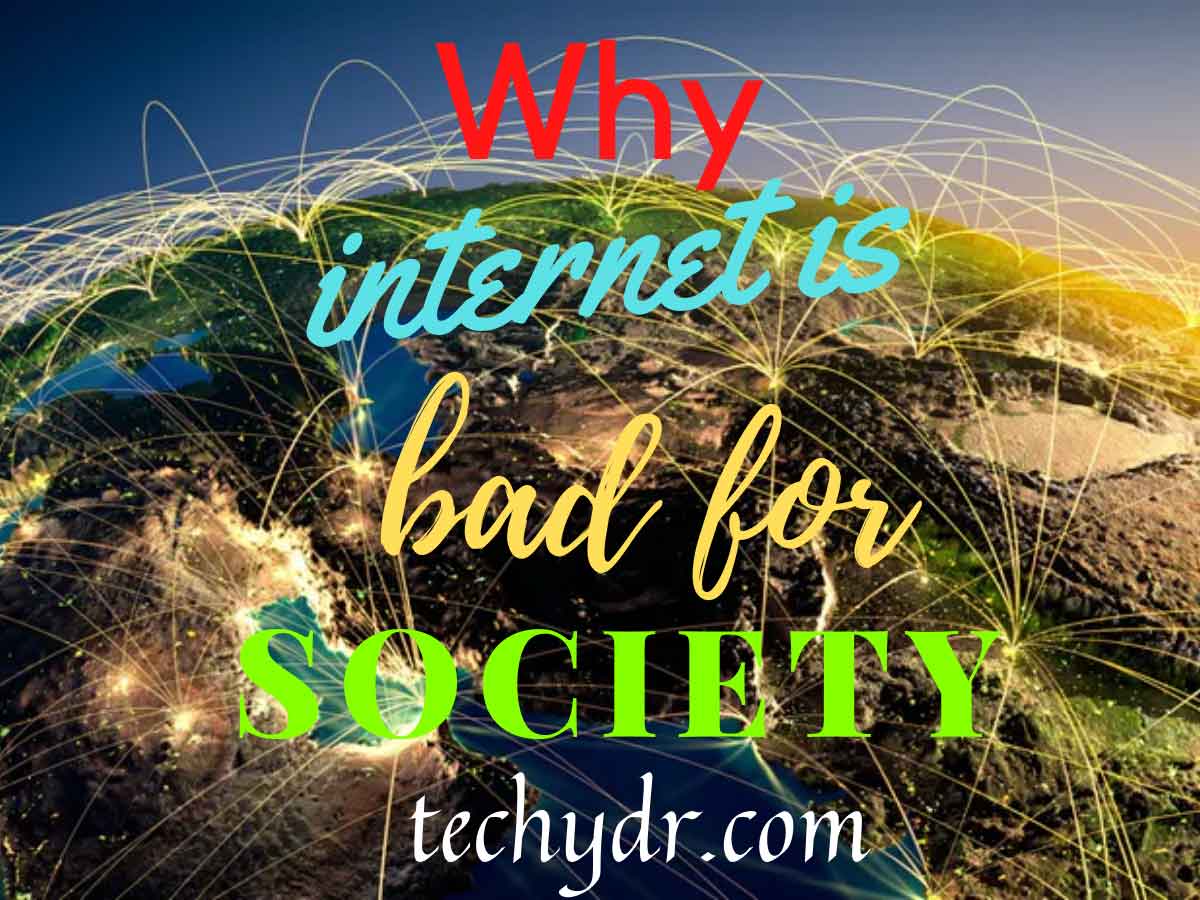 Why the internet is bad for our society? ( true and rare information )

Advantages and disadvantages of the Internet for students. 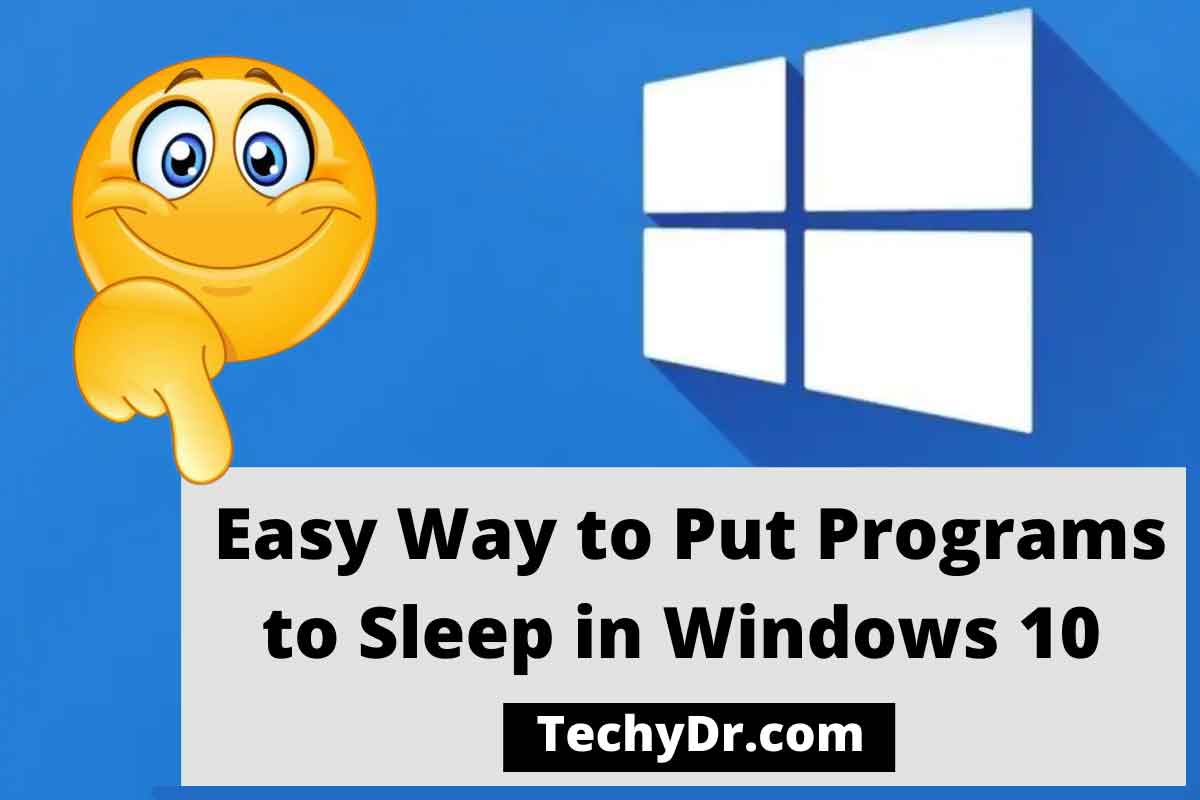