An Electric vehicles means a vehicle that uses electricity for generating power instead of diesel or petrol. It’s a big revolution in the field of automobiles. It is a trending topic because it reduces fuel money, it doesn’t make noise and it is also eco-friendly. Most car companies force it.

In other vehicles this topic comes more slowly than car companies. Around 1832s Robert Anderson invented the first electric vehicle. He is from Scotland. This electric vehicle is made more digitally because the latest technology is used by automobile companies in this vehicle. In the future electric cars will take the place of diesel or petrol cars.

How does an electric vehicle work?

Electric vehicles generate power by an electrical motor instead of a petrol engine. In short form electric vehicles are also called EV. When the driver accelerates the electric car pedal controller takes and regulates electric energy.

With the help of a controller set the inverter sends a definite amount that the car wants. Electric motors convert electrical to mechanical energy and then the car runs on the road. There is a way to store power by energy storage unit. Chemical battery is an energy storage technology. The other way of storing energy is the fuel cell.

How is an electric vehicle better than an tradition petroleum vehicles (petrol vehicles)?

We recharge electric cars at home instead of going to the petrol pump. Electric vehicles did not make noise but traditional petroleum vehicles made a lot of noise. Electricity is a renewable resource but gasoline cannot. The tax credit is also available for electric vehicles.

An electric vehicle has many advantages but it also has some disadvantages.

Effect of Electric Vehicles on Future

Its biggest effect comes on the environment of earth. It reduces Global warming. Which also helps to save petrol and diesel and indirectly solve water problems. Because if global warming reduces so water level grows itself. It also reduces the big percentage of accident rate because in these vehicles the latest technology is used and due to its popularity the people buy new vehicles and do not use old vehicles.

It is safer than old technology vehicles. In vehicles like ambulances, if they are charged at the hospital. The ambulance has no problem going to the petrol pump traffic and it does not make him late. Due to this we can save many lives. It is also good for automobile companies. They have big opportunities to create a good crowd and make their business bigger. They also cover their all loss due to lockdown. 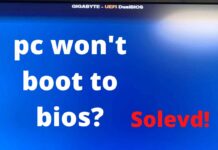 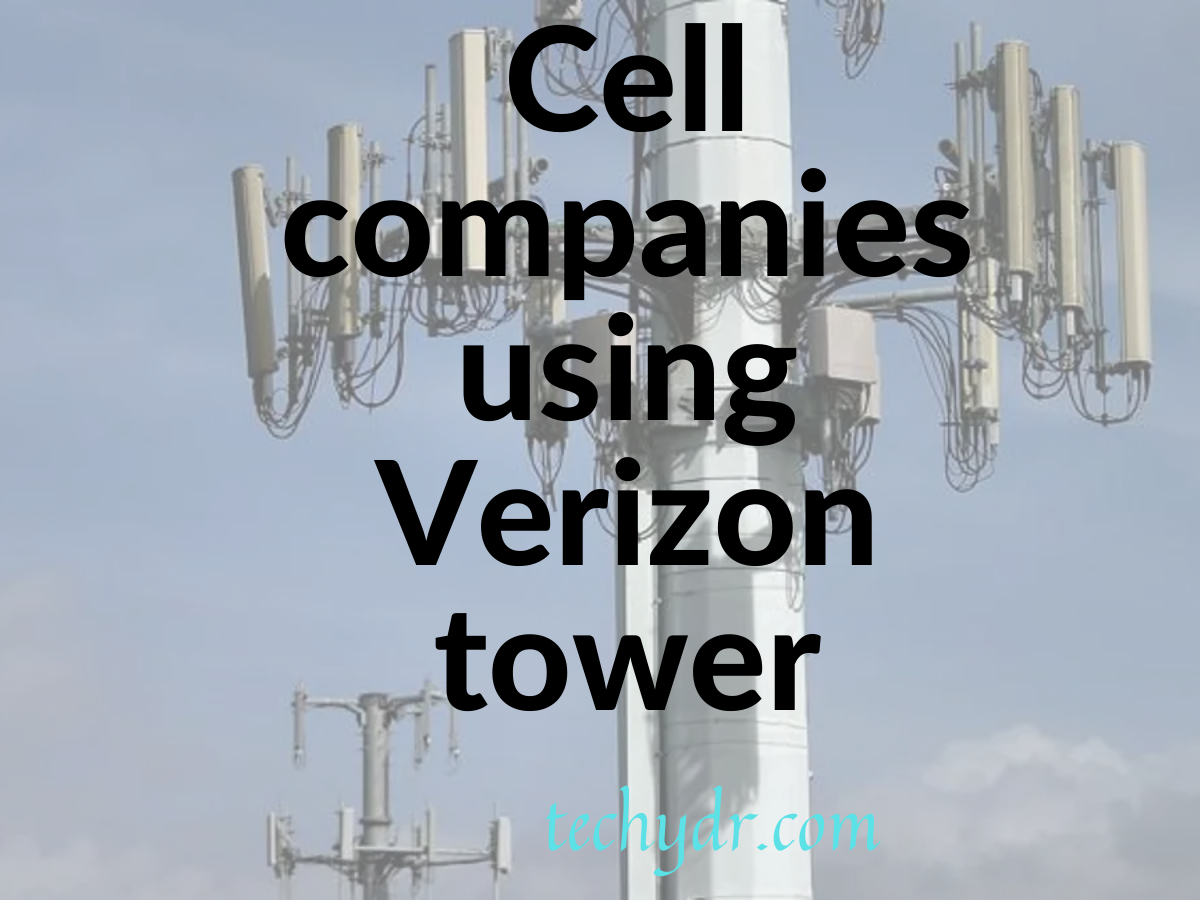 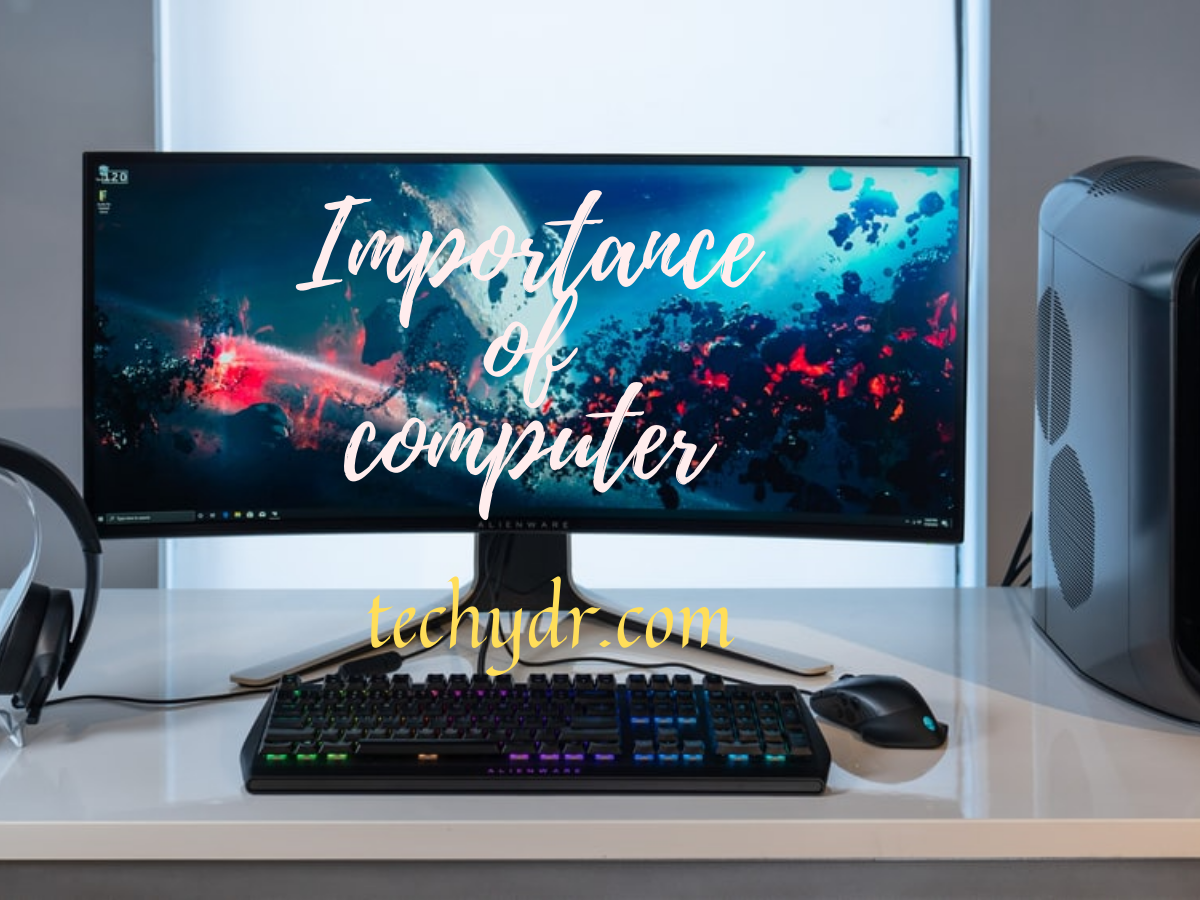